and More, Releasing on DVD and VOD Today 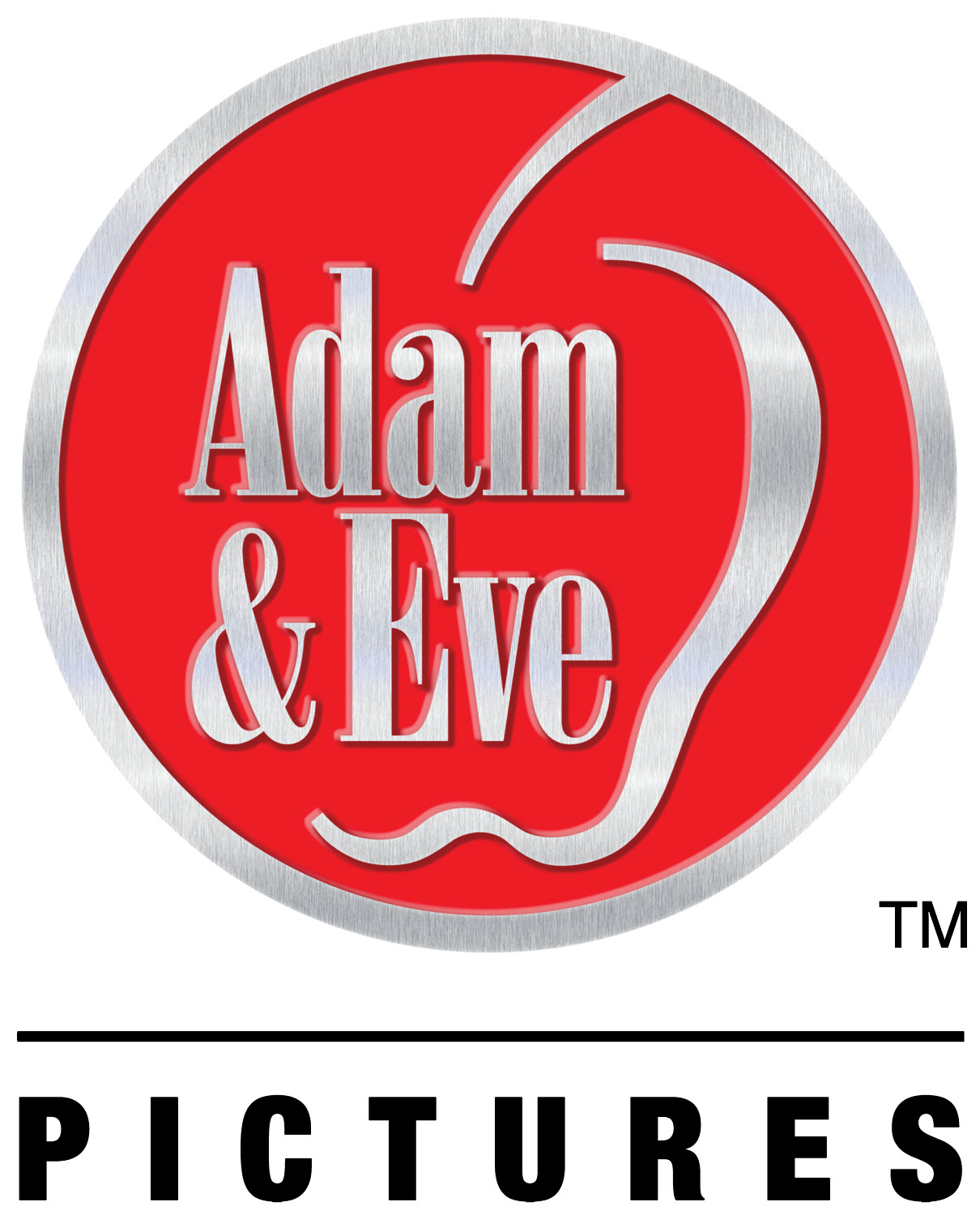 A 15-year adult industry veteran, David Edwards is known for his directorial work for a number of top adult studios. Among his acclaimed films are Adam & Eve releases such as the recently released BBC POV, the hit college orgy-themed “Sorority Sex Party Experience,” the all-girl release “Lez Be Lovers,” along with “Squirters,” and “Squirters 2” and others.