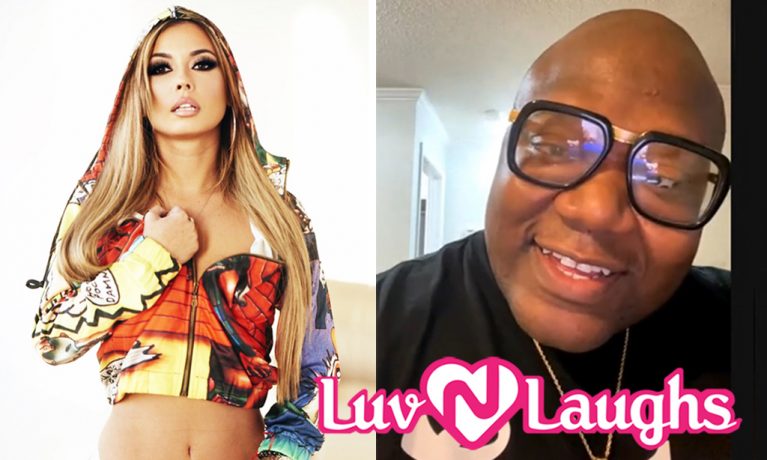 Enjoy the comic repartee as Thriller, a recurring cast member on the improv comedy show, “Wild ’N Out,” and host of ThisIs50.com, discusses his new role as head of Nick Cannon’s podcasting department and his return to the 17th season of “Wild ’N Out.”
“I loved having Jack Thriller on “Luv ’n Laughs,” said Luv. “I have known him for years and been on his show before so it truly was amazing that he came on my show! I absolutely love him and his energy, and can’t wait to have him on again!”
Enjoy the hilarious “Episode 30 – Jack Thriller” here ( https://aluvmedia.com/programs/lnl30 ).
Keep up with the incredible Alana Luv on Twitter: @AlanaLuvXXX / @ALuvMedia and Instagram: @alanaluv_,
Check out Jack Thriller on Twitter: @jackthriller and his website, JackThriller.com.
About Alana Luv:
Brooklyn-raised Alana Luv is a former adult film star, feature dance artist, entrepreneur and podcast host.
Prior to entering the world of adult entertainment, Alana earned a Bachelors in Accounting and Marketing from Brooklyn College, worked on Wall Street, and used her degree and personality skills to run promotions for several top New York City restaurants and nightclubs.
The Russian bombshell’s interest in sex work was piqued by watching the HBO series “Cathouse,” set in the world of the courtesans at the world famous Moonlite Bunny Ranch in Nevada.  In 2014, the all-natural beauty took the plunge into X-rated territory, quickly earning a reputation as a dynamic sexual entertainer with stellar oral skills, who delivered intense performances brimming with authenticity.
In 2016, Luv earned an AVN Awards nomination for Hottest MILF, her first of five AVN nominations.
An insightful writer, in 2018, she penned “Facts You Should Know Before Dating a Porn Star” for pop culture website Social Underground.
A frequent radio and podcast guest known for her wit and storytelling skill, in 2020 Luv launched her own podcast, Luv ’n Laughs, featuring fun and unfiltered conversations about sex and relationships with comedians, musicians and adult entertainers.
Today, Luv employs her business skills as the founder of management and digital production company,  A. Luv Entertainment.
She is also inspired by helping others, and from that inspiration founded Luv is Love: a non-profit with a mission to assist victims of domestic violence. “I wanted to help people in abusive situations because years ago, in my time of need, I had no one to come to,” Luv said. “I want to help give them a voice when they feel that don’t have one.”
She resides in New York City. 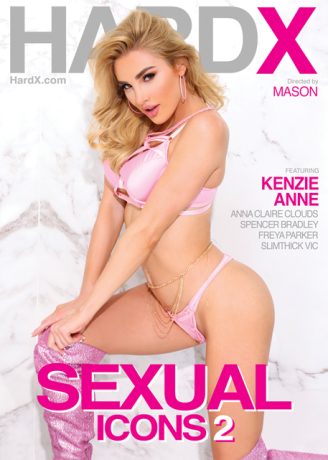 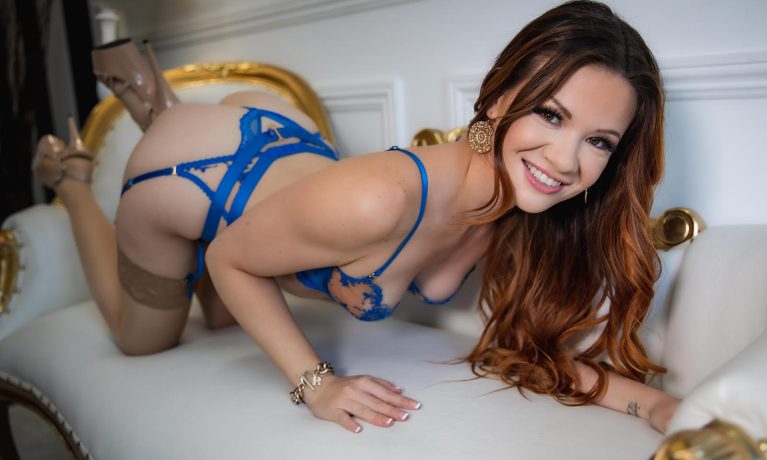 The countdown to Alison Rey’s breast augmentation has begun, and the adult star is pleased to announce a fun-filled  farewell party to her natural boobs, live on cam, Thursday, August 11, and free to her OnlyFans subscribers. “I have wanted to get a boob job since I was a teenager, and I’m so so excited […] 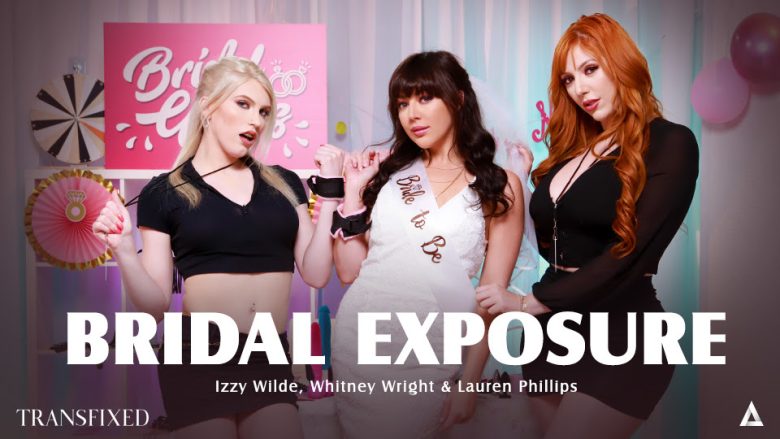 Adult Time studio Transfixed is having wedding WHOAS at the Bachelorette Expo when a bride-to-be makes merry with two very surprised adult store exhibitors in “Bridal Exposure”, directed by Stella Smut. Whitney Wright visits the Bridal Games booth and flirts with Izzy Wilde, sitting behind a table full of sex toys. “Is there anything I […]