Beautiful blonde babe Bailey Brooke is getting VERY up close and personal with fans in her latest super-sexy film release, Intimate Fucking, courtesy of VirtualPorn.com. 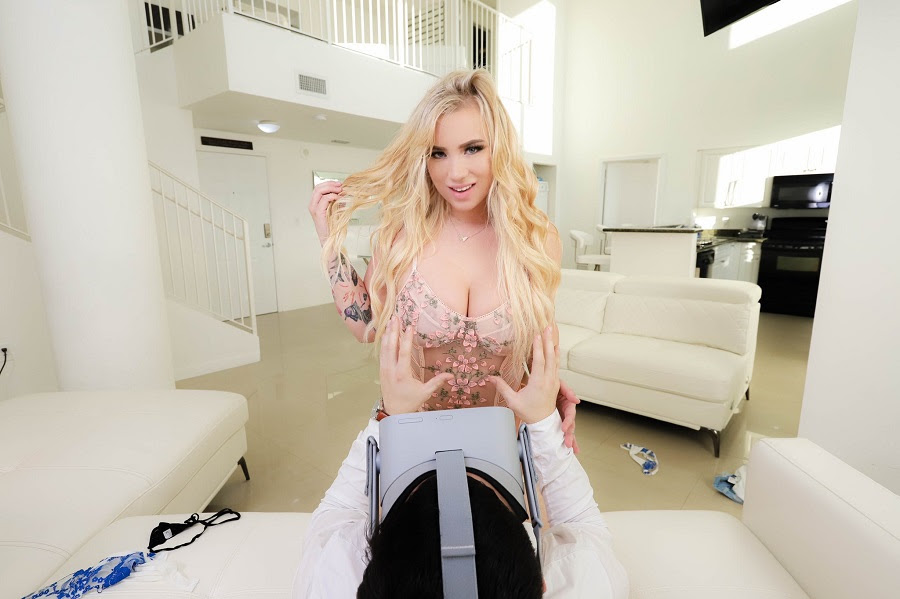 This is the first-ever collaboration between the virtual reality studio and the rising performer, who joins co-star Peter Green in a scorching boy-girl scene where she engages in an impromptu pre-party indulgence that’s meant to be enjoyed from every amazing angle. 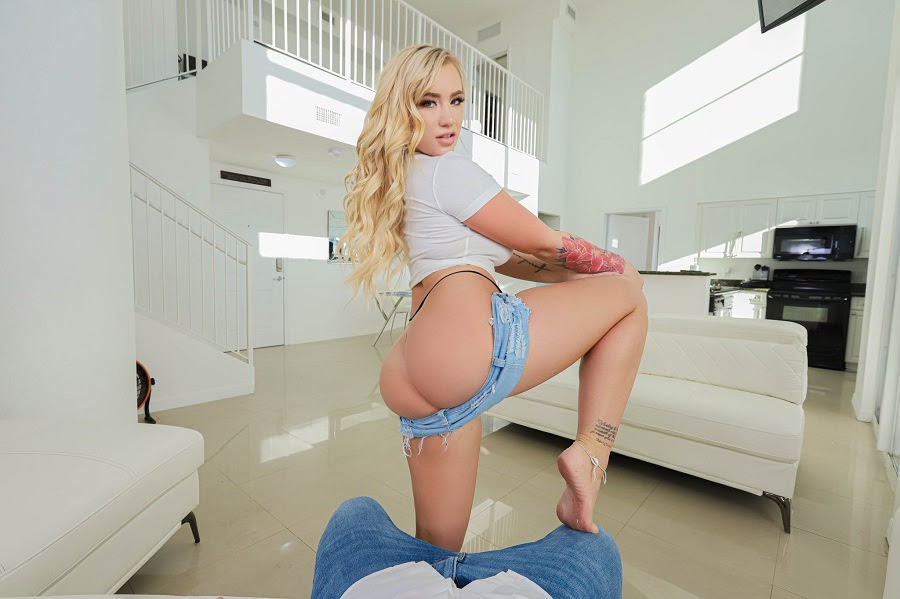 “I am so excited and proud to announce my debut scene with VirtualPorn.com, and am hoping that there will be many more VR shoots with them in the future!” said Brooke, who also partnered with Green in a recent Bang Bros release, Ass Parade. Grab your VR goggles and come play with me in a wild virtual experience unlike any other!” 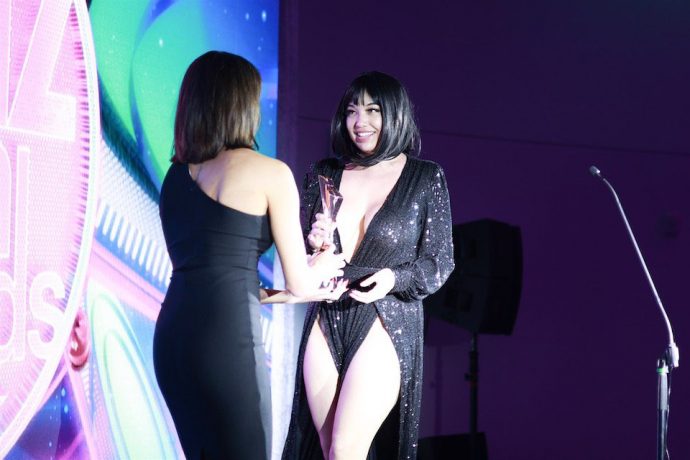 Little Puck is celebrating winning Best Cosplay Clip Artist at this year’s XBIZ Cam Awards, which took place on May 18th in Miami.   “I’ve been dreaming of winning an XBIZ Cam Award for so long I can’t believe it finally happened,” Puck said. “I’m completely overwhelmed by the love and support of my fans […] 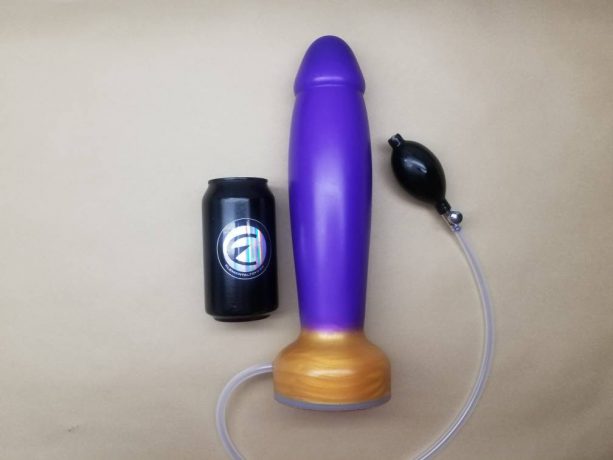 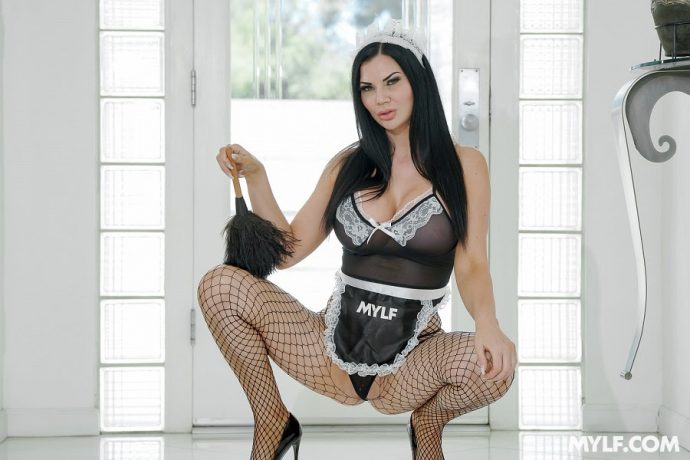 MYLF Does a Body Good with Four New Tantalizing Episodes