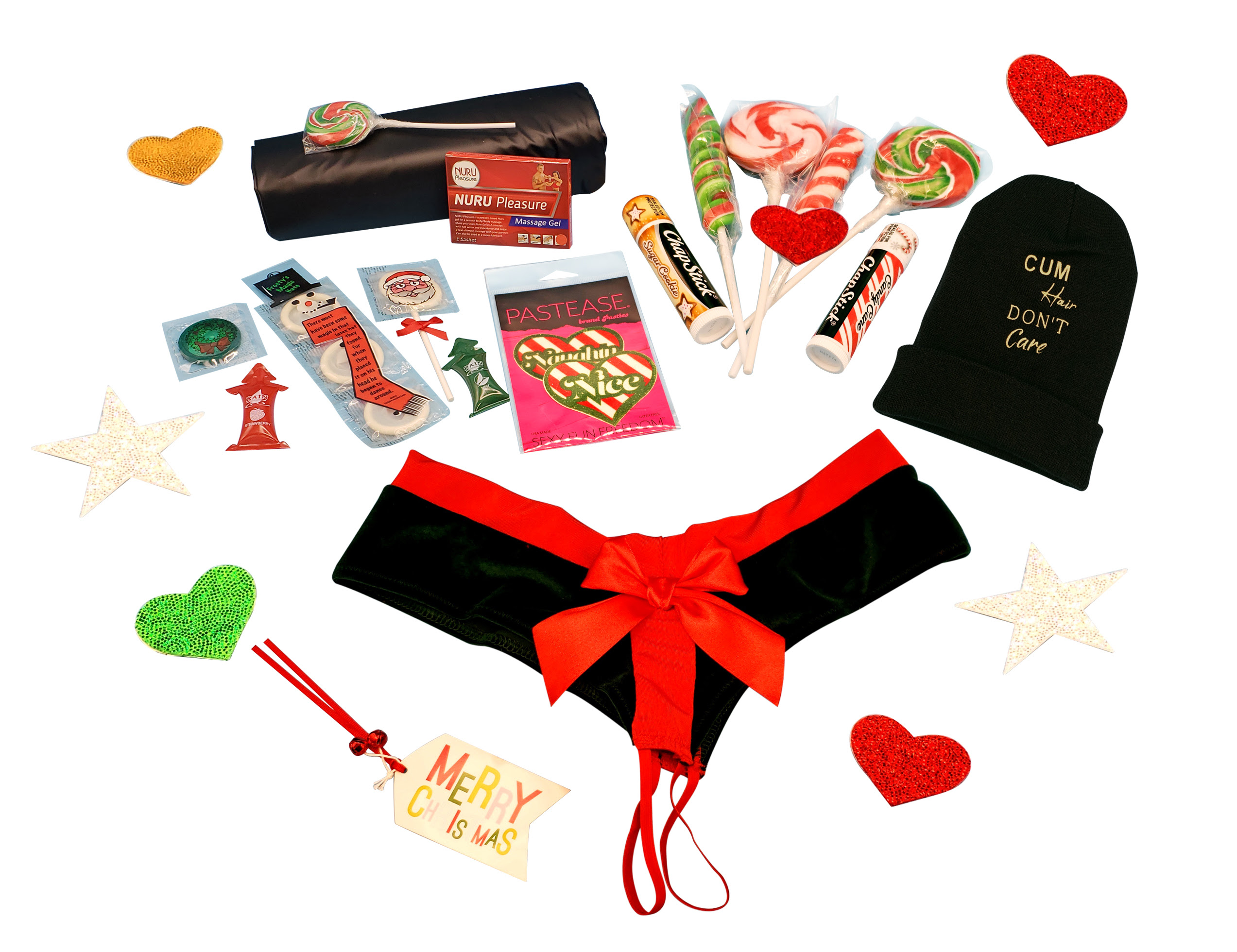 Boxed Secrets, 50 Shades of Dark’s newly formed company established to provide everyone with the tricks of the trade with its popular subscription box, is debuting its Holiday Box, featuring unique and sexy items just in time for the holidays.

If you want to get that special someone exactly what they deserve, or just treat yourself- order here.

“With a mission to give busy people with an active social life or a sex workers seeking exciting products that will enhance their intimate adventures, Boxed Secrets is proud to present our Holiday Box,” said Paris Palazzo, CEO and founder. “Whether you subscribe to our monthly boxes or are just learning about us, you’ll want to take advantage of our Holiday Box featuring a variety of products that will make your holiday season a little sexier and more memorable.”

Ordering available through November 15, the Holiday Box features a large vinyl massage sheet which retails for $80, along with Nuru-Guru powder mix which makes 500ml of massage gel, Seven til’ Midnight panties which retail at $20, holiday pasties that retail for $10, candy cane chapstick, a snowman condom kit and an exclusive embroidered adult humor beanie with “Cum Hair Don’t Care” emblazoned on it and more! Valued at nearly $200, the Holiday Box comes with free shipping within the U.S. and is available internationally as well for just $99 as a one-time box and even less with a subscription. By using the code ’69’ at checkout, customers will be able to get a one-time $30 discount.

Established by Palazzo as a way to empower people and encourage them to explore their sensual side and move away from negative attitudes that stigmatize the enjoyment of sex.