Adult film star Casca Akashova chats with undefeated PBC boxer Michel Rivera and UFC Featherweight Khama Worthy in her new gig as guest co-host of the LAST CALL Podcast on the Blue Wire Hustle Network.
The LAST CALL show has been on the air in some fashion for over 13 years, interviewing boxers, MMA fighters, sports reporters, and providing coverage of MMA and boxing events. 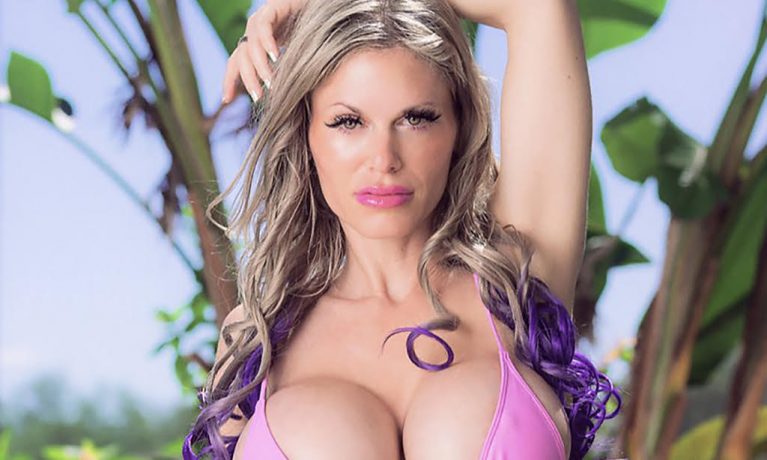 In episode 103, Akashova co-hosted with LAST CALL’s Chris Connor to recap Fury vs. Wilder 3 and talk with the undefeated Rivera about his future at 135 and who he plans to fight next.

On episode 105, UFC Featherweight Khama Worthy talks with Casca about his upcoming fight, plans for retirement down the road and his thoughts on making more money. Plus Bellator Heavyweight Linton Vassell stops by to preview his fight on Bellator 271, taking on wrestlers and plans to go back to England down the road.

“Khama is a true spitfire,” said Casca. “Ballsy, and says exactly what’s on his mind. He is blunt and just like his fighting style has no problem like to bring the heat!”