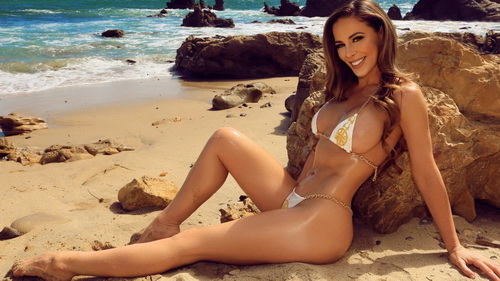 Cherie is represented by OC Modeling. 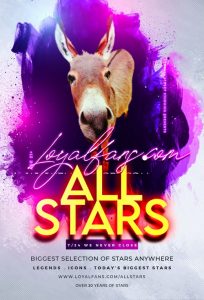