JustFor.fans (JFF), a premium social platform for high-profile models and their biggest fans, announces the exciting new launch of its Playlists feature for video content. 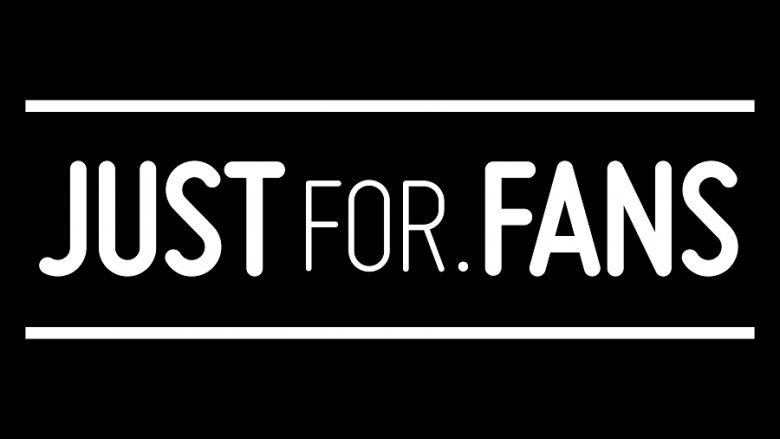 This personalized feature offers both creators and subscribers the opportunity to beautifully curate a collection of visual playlists to expand the organic discovery of new content that can be created, re-ordered, edited, grouped and linked together to custom-design a more connected online experience.

“We are thrilled to present Playlists on the JustFor.fans platform, where models and fans can create video lists that group together to enhance their shared real-time relationships,” said JFF founder Dominic Ford.

Users can easily add and create new video groups by clicking ‘Playlist’ beneath a post. Once a list is established, it will appear under the new ‘Playlist’ link in models’ profiles and can be seen in full video or preview mode based on model subscription status. Playlists can be public (anyone viewing the page can see them) or Private (only users can see them their page).

JustFor.fans is a leading online adult community and self-publishing platform that engages models – straight, gay, trans & non-binary – with their fans in a private and secure setting.

Launched in 2018 by esteemed filmmaker and entrepreneur Dominic Ford (DominicFord.com), JustFor.fans was shaped with the idea of offering a platform where entertainers have the opportunity to act as their own producers/distributors with complete control over their own artistic works and performances.

With nearly 15 years of building membership sites, Ford and his team’s objective is to offer JustFor.fans models several different avenues for making money on the site, including custom video clips, live cam shows, direct messaging and an online store. “We are committed to making JustFor.fans the Number One destination for ambitious content creators.”