On the eve of her upcoming appearance at Exxotica in Chicago, Superstar Brooklyn Chase sits down for an exclusive discussion

on all things Brooklyn, including her recent signing with LA Direct Models 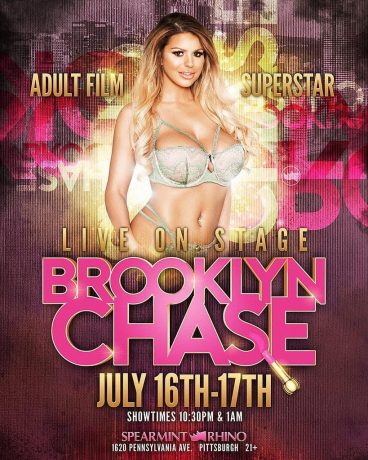 Superstar Brooklyn Chase sits down with the EMMREPORT for en exclusive chat. Blessed with an infectious smile and girl-next-door demeanor, and endowed with a set of killer curves, dynamic adult film star Brooklyn Chase was raised in San Diego, California. Prior to entering the World of X, Chase worked as a store manager and pharmacy technician at a major retail pharmacy chain. “I went from working part-time in the photo department in high school to running my own store just after my 24th birthday,” she recalled. “Looking back now, I can say that I wasn’t a great manager. I think good leadership requires confidence that I didn’t have at the time, and I decided to leave the company.” Chase finally found the confidence she was lacking in the adult industry, after discovering an ad online for an adult agency. ”I asked every question I could come up with before deciding to jump in. My first shoot was so fun, comfortable, and professional that I never turned back.” Chase’s beauty and positive attitude led to an avalanche of scenes for Hustler, Wicked, Brazzers, Naughty America, Evil Angel, Adam & Eve, New Sensations, Hard X, Twistys, as well as her own Elegant Angel showcase movie, “Brooklyn.” As a model, Chase has graced the pages and covers of Penthouse, Taboo, Hustler, Cheri, Club, along many others. The sought-after performer has also garnered dozens of nominations from the AVN, XBIZ, XRCO, Inked Awards, NightMoves Awards, and Spank Bank Awards for Best Actress, Female Performer of the Year, Best Body, and MILF Performer of the Year, as well as for her outstanding scene work. “Being an adult performer has given me the best of every world,” Chase said. “I’m able to express my creativity in ways I never imagined. I am able to explore my sexuality while knowing that I’m safe and comfortable. I’m a pleaser by nature, so knowing that I bring joy and excitement to people thrills me. I have been fortunate enough to be able to give myself and my family a great life with lots of fun and adventures. And I’ve met some of the kindest, most intelligent, business minded, and down to earth people I know.” In 2018, she began a second career as a feature dancer, headlining at top gentlemen’s clubs across the United States. Chase’s interests include gardening, crafting custom home decor, and spending time with her cat, Kitt, and her three boxers, Jax, Opie and Tig. Of her career goals, she says, “I’ve always said that I would quit being Brooklyn Chase when people stopped wanting to see me or when it stopped being fun. Thankfully, neither of those have happened yet. I’m happy to grow as a woman and a performer and join the ranks of incredible MILFs.”
Follow her on twitter:   https://twitter.com/Brooklyn_Chase Onlyfans@chasingbrooklyn
for bookings, contact: chris@ladirectmodels.com 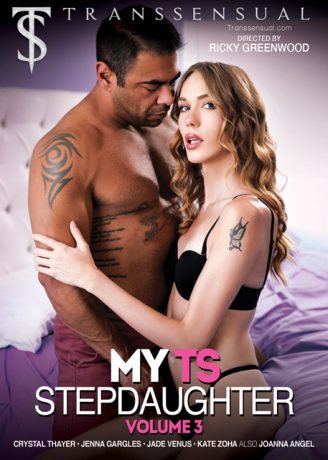 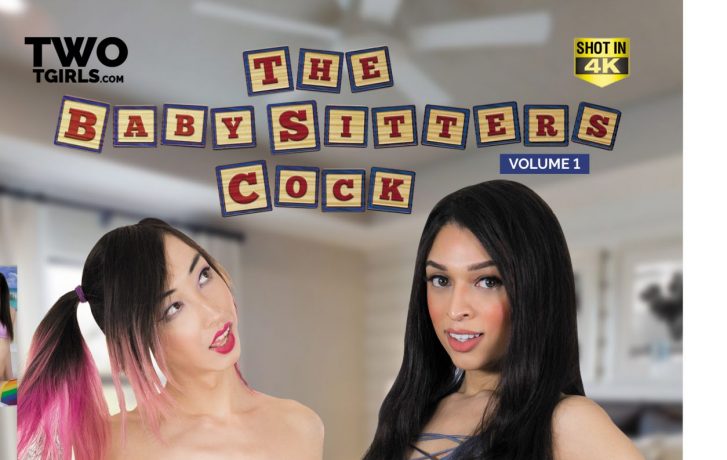