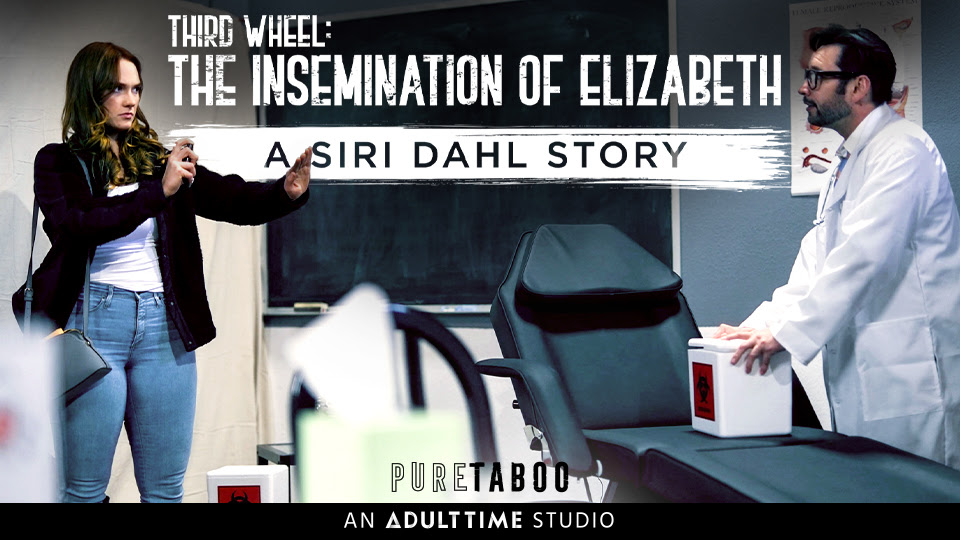 Dahl to Host Live Twitch Stream TODAY (Friday, September 3), in Honor of Release
(Montreal, QC / September 3, 2021) — Pure Taboo announces the next chapter of its compelling Third Wheel series, ‘The Insemination of Elizabeth – A Siri Dahl Story’, taking root September 7 at PureTaboo.com and on the AdultTime.com streaming platform.
To properly promote her all-new scene, Dahl will be hosting a LIVE Twitch stream (Twitch.tv/siridahl) TODAY (Friday, September 3) from 8 PM – 10 PM (EDT), decked out head-to-toe in her hottest Adult Time branded gear.
In Part Two of the series, Dahl continues her dramatic role as Elizabeth, now estranged from wife Terri (Lena Paul) after a heartbreaking betrayal. Elizabeth remains steadfast in her quest to become pregnant on her own after years of infuriating failure, so she enlists the help of Dr. Torrance (Tommy Pistol) and his surefire, patented breeding bench to help seal the deal. Then, and only then, will Elizabeth consider returning home to Terri.
“This scene was so much fun to create. In many ways, it was wish fulfillment for me – I wanted to do something based on the concept of a breeding bench, and I really wanted to reunite with one of my all-time favorite male performers, Tommy Pistol,” said Dahl. “Thanks to Bree and the amazing production crew, my wishes came true in the best way imaginable.
“We had so much fun on set that day playing out this incredibly wild scenario. Tommy is an amazing actor, and he had me in stitches all day. The scene itself is actually kind of dark – I mean, it is Pure Taboo, after all.
“Viewers who watched the first part of Pure Taboo’s Third Wheel” story will be surprised by the turn my character Elizabeth takes in this scene! That’s all I will say for now, because to appreciate it fully you’re just going to have to watch it!”
Adult Time members can find Third Wheel and Third Wheel: ‘The Insemination of Elizabeth – A Siri Dahl Story’ at PureTaboo.com and AdultTime.com, as well as access the full library – more than 57,000 premium scenes, 300 channels and 8 new releases per day – of the Adult Time network’s award-winning brands.
About Pure Taboo:
Launched in September 2017, Pure Taboo is the leading taboo erotica studio in adult, including over 200 featurette episodes available on the Adult Time platform.  Created by award-winning filmmaker Bree Mills and promoting the tagline ‘some taboos are meant to be broken’, Pure Taboo features the most popular and up-and-coming performers in adult today, challenging themselves to bring acting and sexual performances in a way viewers have never seen before.
About Adult Time:
Launched in 2018, Adult Time is a streaming service exclusively for adults.  Created by award-winning filmmaker Bree Mills, who also serves as Chief Creative Officer, Adult Time is a platform built by fans who believe in a future where mature audiences can safely, securely, and proudly have a place in their lineup for premium adult content.
Dubbed the ‘Netflix of Porn’ by mainstream media outlets, Adult Time offers an extensive catalog of more than 300 channels, 57,000 episodes and 8 new releases per day from some of the most recognized studios, including Girlsway, Pure Taboo, Burning Angel, Fantasy Massage, 21 Sextury, and Vivid Entertainment, alongside exclusive original series, feature films, and much more.
For more information, please visit:
http://www.puretaboo.com
http://www.adulttime.com 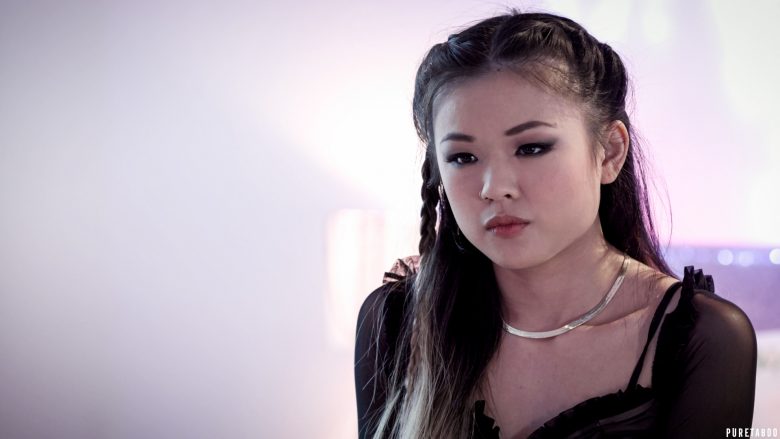 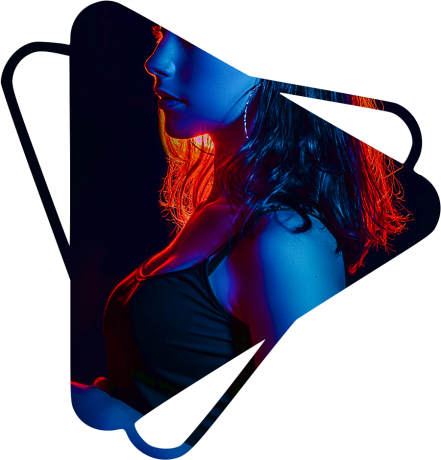 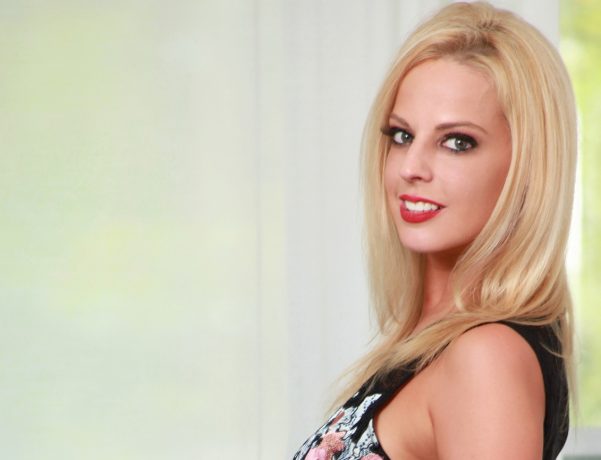