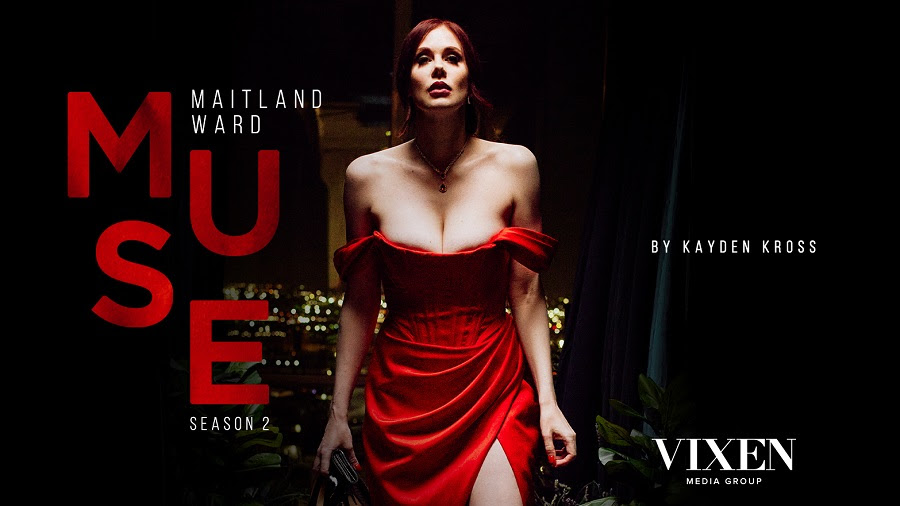 “This project is a comment on the social situation of this exact moment, its warring ideologies and marginalized groups and competing experiences and the splintering effect of social media and collective discontent of all involved and the domino effect that follows each infraction,” said Kayden Kross, Director at Vixen Media Group. “Muse is not only a continuum from the first release in 2020 but it’s the adult industry’s most highlighly anticipated sequel with strong award potential — complete with hardcore sex and a remarkable line up of talent. The size, scope, breadth and depth of this project is wholly unique and unlike anything else in the adult entertainment realm, we’re thrilled to share this labor of love and five new scenes with Deeper fans.”
Muse Season 2 follows the story of a notorious professor and those around who are forced to grapple with their various roles as both victims and aggressors when a past student comes forward with serious allegations against her. Scene after scene, viewers will be met with erotic tension, incredible performances, passionate sex, kinky surprises, marvelous visuals and Deeper’s unique aesthetic to excite all senses behind closed doors.
“This role has been the most challenging and dramatic I’ve ever taken on. The script was so beautiful and the emotional depths and heights took me to exciting new places as an actress and as a sexual performer. The sheer amount of dialogue and monologues have never been seen in adult entertainment before and this rivals any mainstream venture with detail and scope,” said Ward. “Muse 1 was a monumental launch into a whole new genre of filmmaking and we have outdone ourselves here. It proves that Kayden and I make an amazing team.”
Kross added, “Season 1 of Muse was boundary-pushing in terms of what we thought the adult audience could appreciate and the talent could deliver. We found in season one that there was still far more room to go. Muse Season 2 is a bigger endeavor with more demanding roles and more hotwire topics. Once again, we’ve found that the talent will meet us there. Maitland filled this role in a way that made the words on the paper better than they were on their own and the rest of the cast supported so well that I’m left once again, wondering where the limit is. This project could stand alongside any other drama on a mainstream streaming platform and not appear out of place.”
The new film features Maitland as the lead and an all-star cast that includes the industry’s finest talent, such as Aubrey Kate, Manuel Ferrara, Avery Christy, Lulu Chu, Lena Paul,  Ivy Wolfe, Vanna Bardot and Destiny Cruz. The exclusive content will be available for streaming on Deeper.com and will also debut the brand’s first transgender scene complimented by a surprising provocative finale.
Be sure to follow Deeper on Twitter or Instagram for regular updates.
About Vixen Media Group
Founded in 2014, Vixen Media Group is the premier online destination for exclusive and luxury adult content. Featured in Rolling Stone, Forbes, The Daily Beast, BuzzFeed, Men’s Health, Vice and other outlets, Vixen Media Group’s network of branded websites have more than 30 million visitors each month with more than nine million Instagram followers. Its innovative studios – Vixen, Blacked, Tushy, Deeper and Slayed – have earned more than 100 awards. To learn more, visit vixengroup.com. 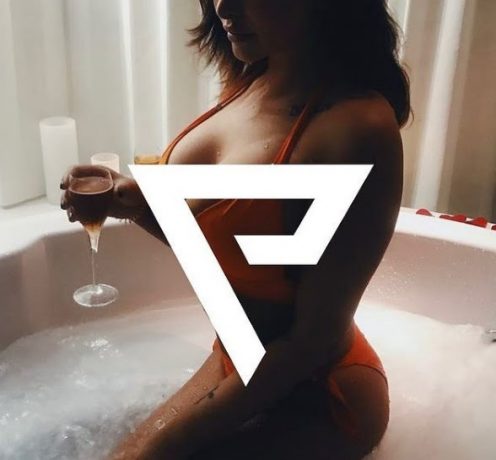 Premium adult crypto and NFT platform Pokmi has been nominated for a prestigious XBIZ Award in the category of Emerging Web Brand of the Year for 2022. The rising adult content service based on blockchain technology and NFTs/NFPs (Non-Fungible-Pokens), allowing holders to collect and trade physical and virtual goods, content, and services via its exclusive […] 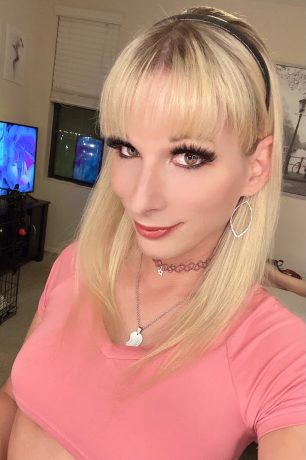