In December’s articles, HUSTLER elevates readers to a higher spiritual plane in “Bewitching Women.” Missy Martinez interviews XXX performers Bianca Baker, Destiny Diaz, Lucy Sunflower, Sera Ryder and Danny Gold about their supernatural gifts, and the popular stars provide an introduction to tarot reading, crystals and, yes, even witchcraft. Next, meet Little Miss Nasty, a talented burlesque troupe whose approach is heavily steeped in punk, heavy metal and gothic aesthetics. Finally, in “Bob Baer Declassified,” Ed Rampell interviews Baer, a former CIA operative who was awarded the Career Intelligence Medal for his 21years of service. After retiring, the ex-spy spoke out about the agency, becoming what The New York Times called a “tough-talking critic” and “shoot-from-the-hip maverick.” Now, in this hard-hitting interview, Baer lifts the veil of official secrecy, offering a tantalizing behind-the-scenes glimpse at the top-secret, classified, cloak-and-dagger world of intelligence, covert actions and geopolitics.

In her Publisher’s Statement, Liz Flynt reminds readers that “actions speak louder than words” and that progressives have much to accomplish in 2023, including codifying abortion rights, protecting the LGBTQ community and enacting gun rights reforms. She encourages Americans to take action to effect progress and legislate our rights: to write and call elected representatives, to consider running for local office and to contribute to and/or volunteer for progressive causes and candidates.

HUSTLER is America’s most popular adult magazine. Based in Beverly Hills, California, it has published monthly since July 1974 and continues to deliver the most naked pages of any adult publication available today. 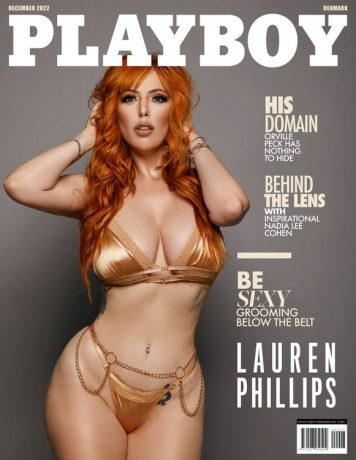 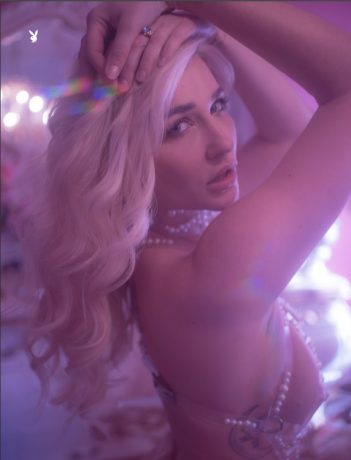 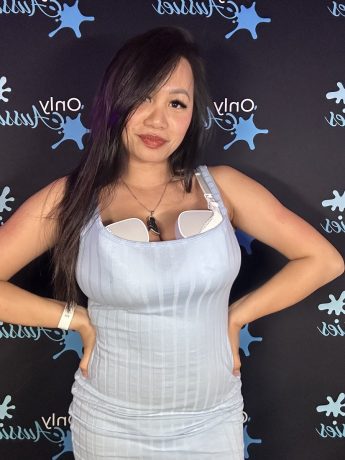