Sexy statuesque fiery redhead influencer, adult actress, gamer, and model Lauren Phillips has scored the cover of the December issue of Playboy Denmark and a 10-page feature. The issue is a must-have for her worldwide fans.

2022 has been an incredible year for Lauren, and she’s ending the year with a banging scoring the cover of Playboy Denmark for December. Lauren looks like a James Bond girl with her gold bra and panty set, flowing red hair, and curves in all the right places. Her feature inside the mag features multiple looks, including a crop top and daisy dukes with some underboob, baseball-themed pics with various stages of undress, and bikini shots with her enjoying a day at the beach. In addition to the sex pics snapped by Ryan Dwyer, Lauren does a brief interview discussing her best career highlights, using social media for marketing and to maintain a solid following, the day of a glamorous model on set, perks of being a beautiful woman, exciting projects she has on the horizon and more.
“My Playboy Denmark cover and feature are a great way to end an incredible year. It’s also the perfect addition to my previous cover for Australia New Zealand and FHM Australia feature. I’m enjoying all this mainstream magazine coverage, and I should have even more next year, so stay tuned,” says Lauren Phillips.
Get a preview of Lauren’s cover and spread, buy her issue a la carte or subscribe for an entire year at magzter.com/ZA/Untapped-World-Publishing-(Pty)-Ltd/Playboy-Denmark/Men%27s-Magazines.
Lauren Phillips is available exclusively through Nexxxt Level Talent. Get her on your set by calling Andre 818.383.8147 or Jonathan at 818.326.7001 or emailing info@nexxxtlevel.com. View her new agency photos at nexxxtleveltalentagency.com/model/lauren-phillips.
ABOUT LAUREN PHILLIPS
Sexy statuesque fiery redhead Lauren Phillips is known as the Extreme Ginger and one of the hardest working women in the industry. The busty, bootylicious Jersey girl got her start in adult as a Chaturbate cam model. Her fans couldn’t get enough and urged her to make XXX flicks—she did it and never looked back. She has a worldwide legion of fans who support all her ventures, including buying her DVDs featuring her on dozens of covers from top-shelf studios like Brazzers, Wicked Pictures, Reality Kings, Hustler, Girlfriends Films, Girlsway, Jules Jordan, Evil Angel, Twistys, Tushy, Blacked Raw, Penthouse, BangBros, Digital Playground, DarkX, Adam & Eve, and Naughty America. In October 2019 and February 2022, she nabbed the title of MYLF of the Month (MOM) for MYLF.com. And 2022 had her signing on as an ambassador and content partner for Adult Time in an exciting deal that includes directing.
Lauren has won Social Media Queen from the Inked Awards and Best All Girl Performer, Social Media Star, Best Adult Performer Website, Miss Congeniality, and Most Underrated Female Performer from NightMoves, as well as being inducted into their Hall of Fame in 2020. She’s also scored multiple SpankBank Awards. Lauren has been nominated for countless AVN, XBIZ, Fleshbot, XBIZ Cam, XCritic, NightMoves, XRCO, ALTPorn, TEAs, BCams, and Inked Awards for MILF Performer of the Year, Porn Star of the Year, Hottest MILF, Best Female Performer, Girl/Girl Performer of the Year, and for camming and her scene work. Lauren has also graced the pages and covers of FHM Australia, Playboy New Zealand, Playboy Denmark, Hustler, Xcitement, and 504Dymes, and received mainstream coverage from UK’s The Sun, Input, and The Daily Beast.
Get Lauren’s new collection of highly realistic and imaginative toys through Kiiroo at kiiroo.io/feellauren. Buy a variety of her high-quality branded Fangear.vip merch including calendars at fangear.vip/models/lauren-phillips. See all her sexy adventures by joining her official site laurenphillips.com.
Keep up with what the star and entrepreneurial genius by following her on Twitter and Instagram at @LaurenFillsup and Snapchat at @missfillsup. Gamers can interact with her on Twitch twitch.tv/laurenphillips on Thursdays and Sundays at 6pm PST/9pm EST. Go BTS and subscribe to her Premium Snap thefirebush.com and free onlyfans.com/laurenfillsup and premium OnlyFans onlyfans.com/akathefirebush. Buy her clips on ManyVids laurenphillips.manyvids.com. Talk dirty and text her on SextPanther sextpanther.com/lauren-phillips. Watch and “like” her Pornhub videos at pornhub.com/pornstar/lauren-phillips or go premium and buy her Modelhub videos modelhub.com/lauren-phillips. And get her links in one place at laurenphillips.fans. 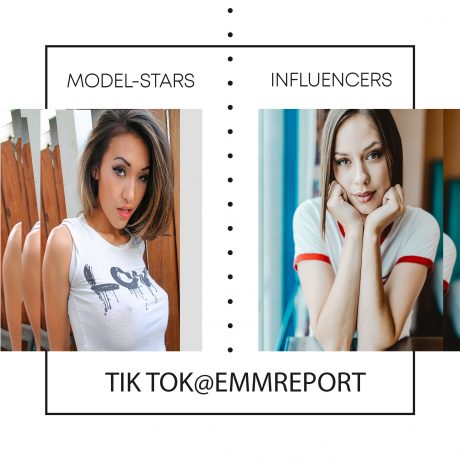 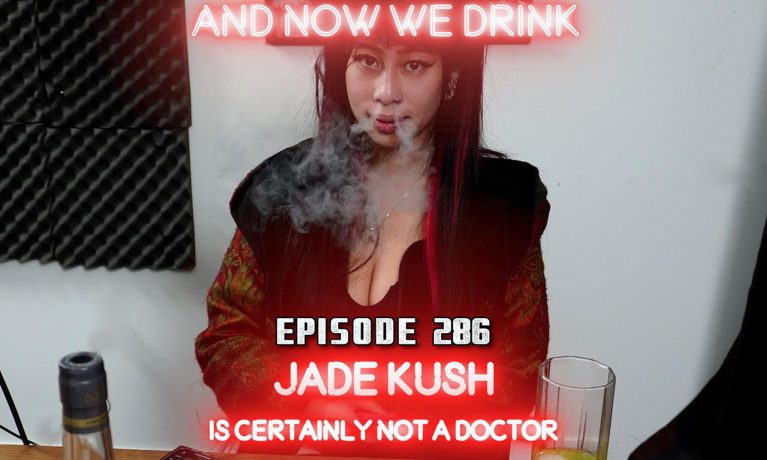 Jade Kush Dishes on ‘And Now We Drink’

Adult film star, model and feature entertainer Jade Kush is the in-studio guest on a new episode of Matt Slayer’s popular “And Now We Drink” podcast. “And Now We Drink” is like ”the conversation at the end of the bar” featuring your favorite comedians, writers, musicians, actors and adult performers. While studying Visual Art in […] 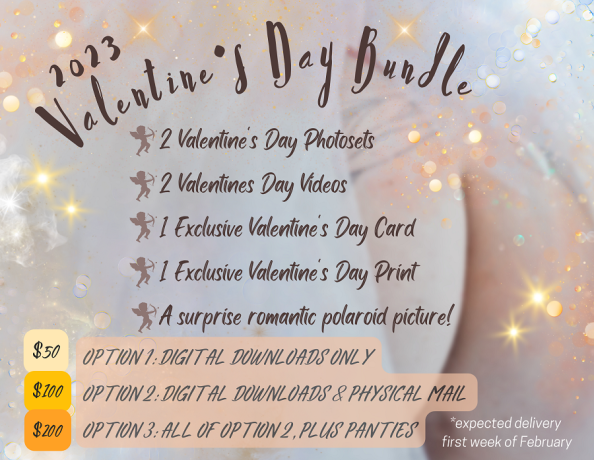 GoAskAlex is celebrating the sexiest time of the year with the announcement of Valentine’s Day bundles, featuring exclusive photos, videos and even some special treats to sweeten the deal!  “I am so excited to unveil my special holiday bundles for fans who want a little something special this season,” says Alex of the limited-time offer. […] 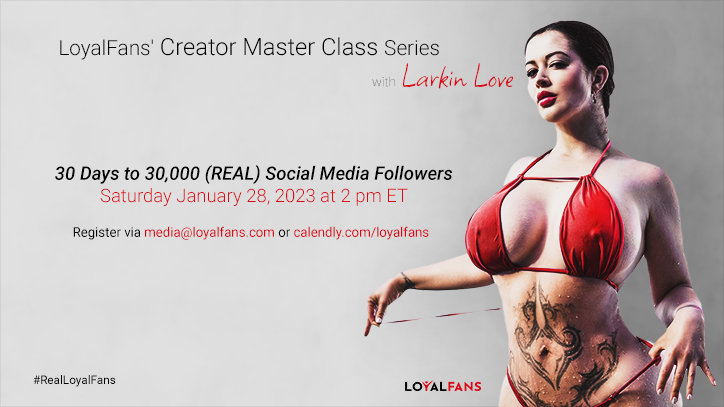